Spain is a country which stands out for its culture, history, landscapes and climate. But it can also be highlighted for its wide range of gastronomy formed by the contributions of the different regions. A cuisine that alternates rural and coastal styles. The same happens with gastronomy in the province of Alicante, its dishes and culinary customs are diverse depending on the area.

Throughout this article, you will discover the typical dishes of the province and the denomination of origin wines that you will be able to taste during a gastronomic tour around Alicante. On the one hand, in the coastal areas, fish and seafood dishes stand out. And on the other, in the municipalities of the interior, foods made with meat and products from the countryside have more weight.

The gastronomy from Alicante is influenced by Valencian, Murcian and Manchego cuisine. Probably, the most recognised at an international level are the Alicante rice dishes. They are typical of the area and also very versatile since they can be made with different products: arroz a banda, vegetable rice, rice with rabbit, black rice, crusted rice, etc.

Another good thing about the province is the ‘tapeo’ (tapas tour). In Alicante you can ‘tapear’ in many bars in the historic quarter at a very reasonable price. In addition, you will be able to link it in with going out for a few drinks in the afternoon and enjoying the good atmosphere of the city.

And talking of tapas, you should know that small dishes are characteristic of Spanish cuisine. There are some tapas which are representative of the province and you shouldn’t miss out on the chance to try them. For example, pericana, a salad combining products from the sea and land, or escalivada, made with roasted vegetables and served cold, drizzled with olive oil. 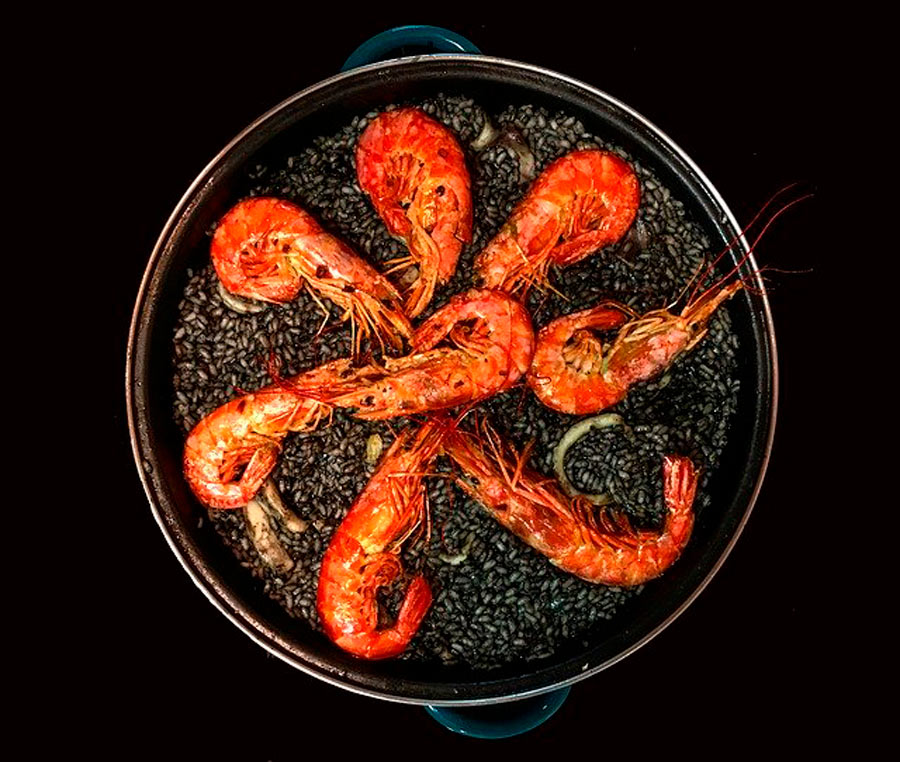 Apart from the tapas mentioned, there is a lot more variety. The best way to try all of the authentic dishes of Alicante is to do a guided gastronomic tour. This way, you will try all of the foods which are characteristic of the area and they will tell you about the city’s history at the same time.

We mustn’t forget about the Mediterranean stews. Among them, we can highlight the borreta alicantina, one of the recipes with the largest tradition which comes from the inland towns and which is currently present in all bars and restaurants of the province. Another of the typical ‘spoon dishes’ is the olleta alicantina, a healthy and easy to make stew which, although it is more appetising in the winter months, is eaten all year round.

In addition to all of these dishes, there are other recipes belonging to the region that you should try, such as gachasmigas, snails in sauce, coca amb tonyina (tuna flatbread pizza) or stuffed squid.

A gastronomic tour around Alicante would be incomprehensible without its denomination of origin wines. To accompany these culinary delicacies, there’s nothing better than a good wine from the region. The most characteristic white wine of the area is the Moscatel de Alejandría, an ideal wine to drink with fish and seafood dishes or with tapas. In terms of red wine, those made with Monastrell grapes stand out and are perfect to accompany meat dishes. In addition, we must not forget the exclusive wine of the province, Fondillón, one of the most important historic and prestigious wines in the world, until the phylloxera crisis and industrialisation caused the disappearance of a large number of wineries in Alicante, with Fondillón we have an excellent opportunity to taste a high quality wine which maintains the authenticity of a historic product.

In the same way, the gastronomy from Alicante wouldn’t be the same without the sixteen Michelin Stars held by twelve restaurants in our surroundings. Some examples of these include El Poblet belonging to Quique Dacosta which is in the municipality of Dénia with three Michelin Stars, La Finca in Elche belonging to the famous chef, Susi Díaz, or El Monastrell in Alicante. If you fancy trying any of these prestigious restaurants and discovering the haute cuisine of the province, don’t hesitate to book.

Sweets and confectionery are also one of the province’s strong points. On the one hand, the turron (nougat) and artisan ice cream stand out. And on the other, toña alicantina cake, la mona cake, la coca boba almond cake, anise rolls and pumpkin fritters. All of these traditional confectionery recipes are usually eaten for breakfast, lunch or as a snack and you can get them at any bakery. 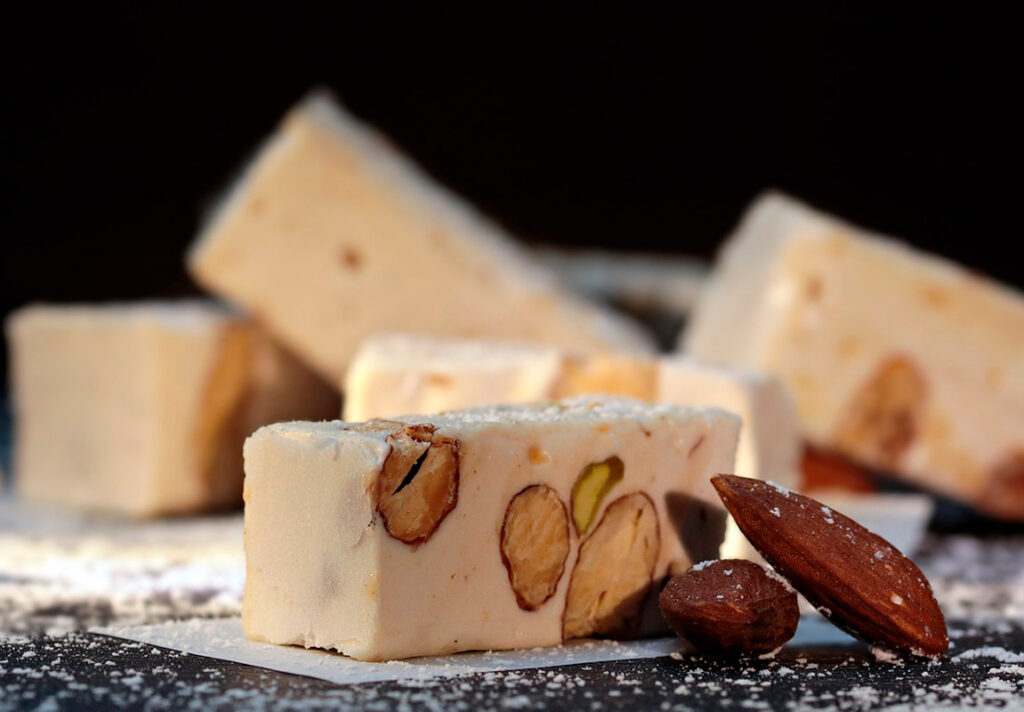 Just as you’ve seen in this article, if you are planning to come and spend a few days in the province, whether for work or a holiday, you can’t go without trying the delicious Alicante cuisine. Most of its dishes represent the essence of the Mediterranean using local and high-quality raw materials.

Lars Cars makes a wide variety of cars available to you which are suited to your needs and with the best guarantee. Don’t miss out on the chance to carry out a gastronomic tour around Alicante just because you don’t have a vehicle. Hire your car and travel around to discover the best cuisine of the province!