A nature park is a natural area, whether maritime or terrestrial, that has been little transformed by human exploitation and occupation. Due to their outstanding landscape and wildlife, these areas are usually protected with special conservation policies. Read on to discover some of Alicante’s nature parks.

Lying between Elche and Crevillente, El Hondo Nature Park is also a visitor centre that offers an environmental education programme for groups. It has four different trails. Along the birdwatching trail (pre-arranged visit required), you can sight over 170 species. 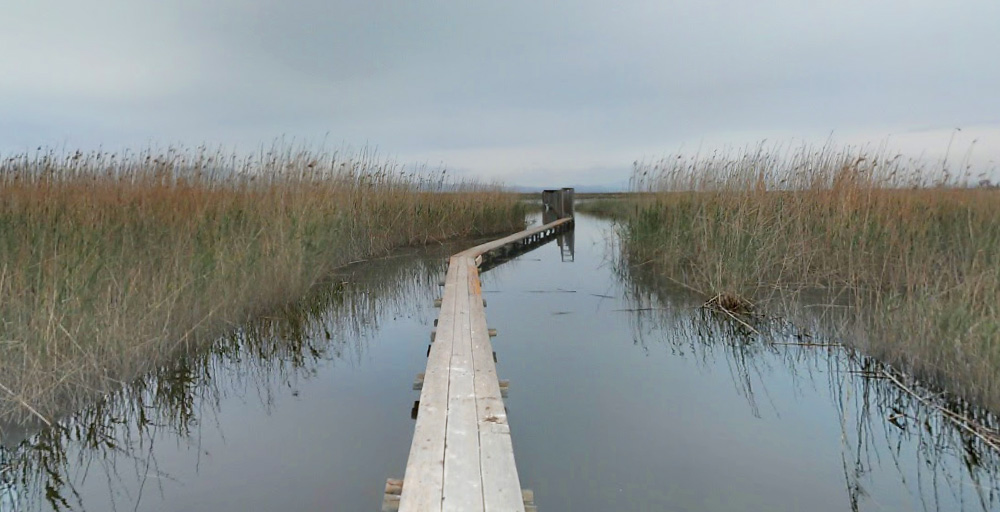 This is a 3,700 ha protected natural space divided into two lagoons. The Torrevieja lagoon covers an area of 1,400 ha, and La Mata 700 ha. There are picnic areas, viewpoints and bird observatories. This flat, extensive nature park is an unbeatable option to visit with children. On top of that, it’s home to one of the largest flamingo populations in Spain.

This park, located in the bay of Santa Pola, extends over 2,470 ha and houses the salt mines of Barç del Port and Bonmatí. The area also features freshwater ponds, dunes, a beach and a small cultivation area. There you’ll be able to see many flamingos and stilts. Las Salinas salt mines have been operating since the 19th century, meaning they can remain flooded throughout the year. 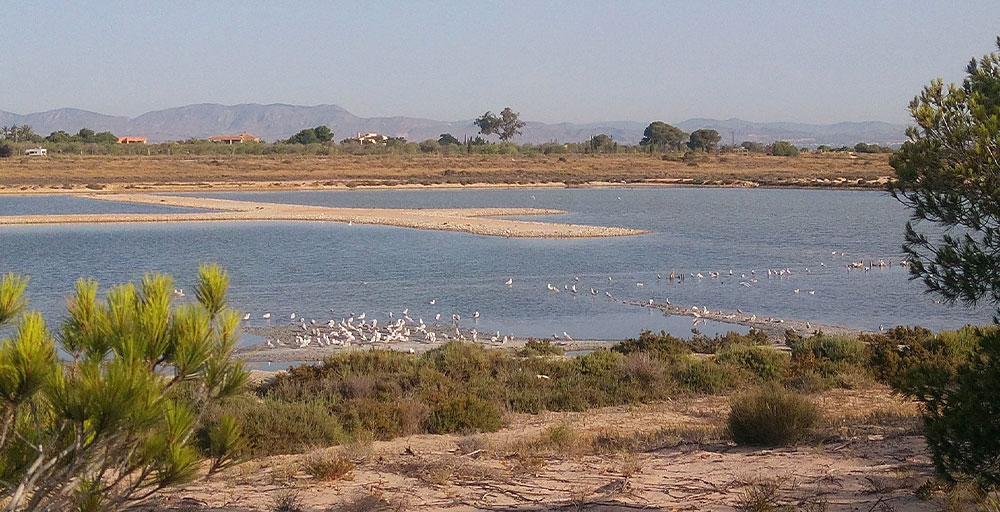 The Montgó Nature Reserve encompasses 2150 ha and rises to 753 m. It’s home to 650 species of plants and animals, which you can see along six different trails. The park’s visitor centre houses an exhibition on the ecosystems of Montgó and the seabed of the cape of San Antonio.

Located in the area of Pego-Oliva, on the coast between the provinces of Alicante and Valencia. It has an extension of 1,290 ha and boasts an impressive diversity of fauna and flora. It’s a stopping point for a variety of migratory birds and also an important refuge for endangered plant species. The extensive grasslands that are underwater are an extra bonus for the region.

The Font Roja Nature Park is a natural attraction situated 11 km from the city centre of Alcoy. The protected natural area covers 2.298 ha and comprises mountainous alignment of El Alto de San Antonio, El Carrascar de la Font Roja and La Teixereta. The summit of the Sierra del Menejador is 1,356 m high. It features several signposted trails that can be done on foot, but not by bicycle as it is a protected area. Here you can find a range of different animals such as wild cats, wild boars, badgers or weasels.

Declared a nature park in 2002, it covers an area of 17,257 ha. The highest peak is the Montcabrer, at 1,390 m. This mountain range is the source of several rivers of the Autonomous Region of Valencia. There you’ll see snow storage constructions from the 16th-20th centuries. 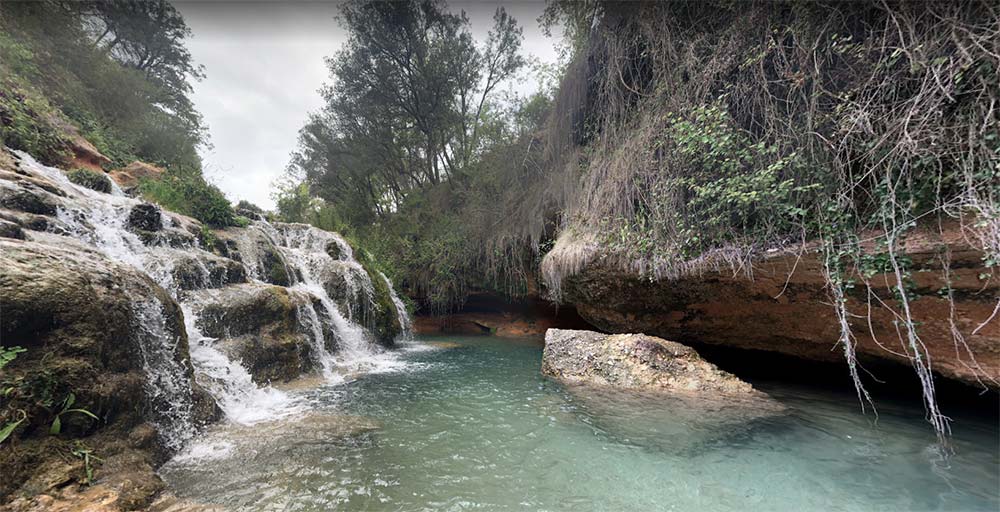