Christmas is a time for family gatherings and family trips.  It is also one of the best times to discover new destinations, as cities are more attractive than at any other time of the year. So, if you are going to spend your Christmas in the province of Alicante, we propose a range of activities for you to do. Experience Christmas in Alicante. You’ll have a great time!

Experience the delights of Christmas in Alicante

This year, Christmas in Alicante will be experienced as never before. For the first time, from 6 – 8 of December in the Town Hall square there will be snow-making machines and a ski simulator. Additionally, a Christmas video-mapping will be created and projected onto the wall of the Town Hall between 20 and 29 December. This will take place three times each day and will last for 15 minutes.

The city already has the custom of putting on its own official Nativity scene in the vestibule of the Alicante Town Hall. Likewise, Nativity scenes will also be placed in Paseo Federico Soto, the antique and bargain book fair, and the Christmas craft market. Other traditions of the municipality will also be taking place, like the Christmas Open Water Swim and the popular San Silvestre solidarity race.

On 31 December the long-awaited end of year party and bellringing will take place in the Plaza del Ayuntamiento where free grapes will be given out and there will be live music.

Activities to do with children

Christmas time is really special for children as they eagerly await their presents from Father Christmas and the Three Kings. For this reason, Alicante has innumerable suggestions for activities to do with them.

On the one hand, from 30 November in the Plaza de Toros, you can enjoy the ice rink and the ecological sledge. Also, in the same area, the Christmas village and market will be held, as well as an artistic Nativity. On the other hand, the Alicante Christmas Fair is located in the Rabasa Fair Precinct and will have hundreds of attractions for children of all ages.

Like all other years, Father Christmas’ house will be set up at the Panteón de Quijano with a multitude of children’s attractions. Children will be able to give Father Christmas their letters by hand and have their photos taken with him. In addition, the entertaining parade of the Nanos i Gegants (dwarves and giants) takes place on the morning of 1 December.

Apart from these activities there will also be children’s activities, singing games, the International Puppet Festival, Christmas plays and concerts, a children’s New Year’s Eve party, and the procession of the Three Kings. In fact, if you spend this Christmas in Alicante, you won’t have time to get bored. 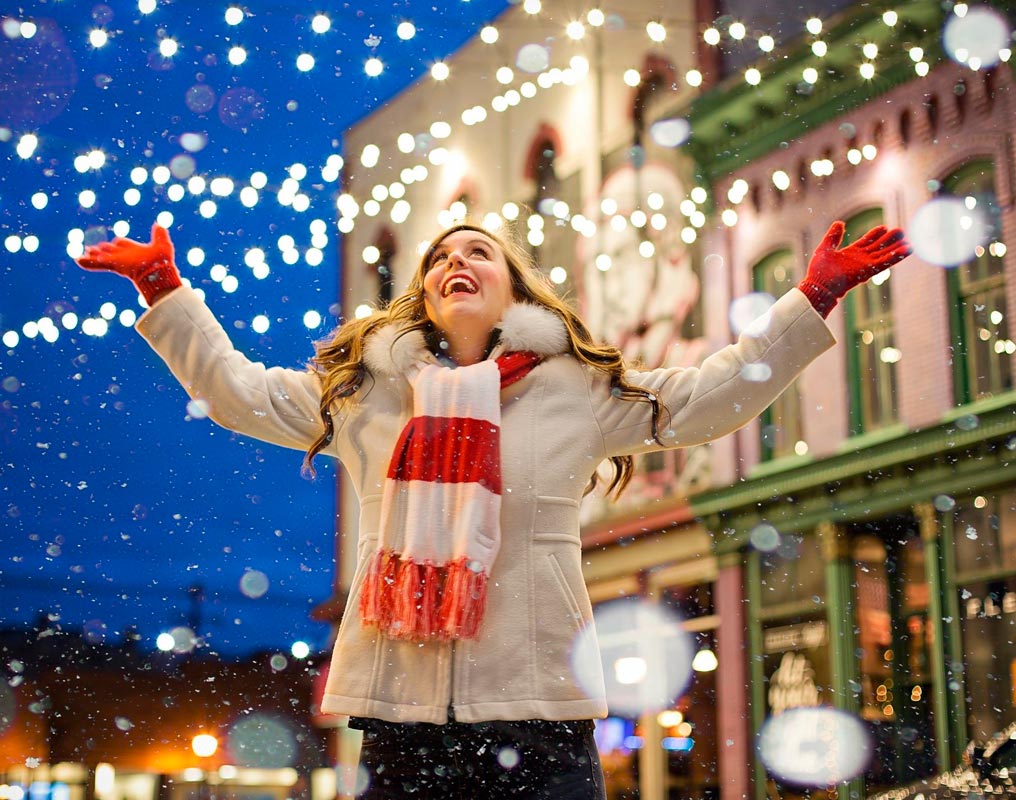 The Alcoy Procession of the Kings, the oldest one in Spain

Although the Procession of the Kings is held in Alicante town and all the localities of the province , the one held in Alcoy is the most notable and special. It is considered to be a Festival of Tourist Interest and is the oldest one in Spain.

On the morning of 5 January, children can visit the royal encampment located in the hills. And in the afternoon, don’t miss the Procession of the Kings! The procession begins at 6.00 pm, when the three Kings parade around the streets of the town on dromedaries accompanied by music and traditional dance. During the procession, the page boys that also accompany their kings climb up long staircases to some of the houses and give gifts to the children. The Three Kings reach the Plaza de España around 8.00 pm to carry out the adoration of the child Jesus in the Living Nativity Scene and then a beautiful castle of fireworks is displayed.

The previous day, the page boys travel around the streets on donkeys carrying post boxes so that the boys and girls can post their letters. This activity makes the procession more realistic and exciting for the little ones. 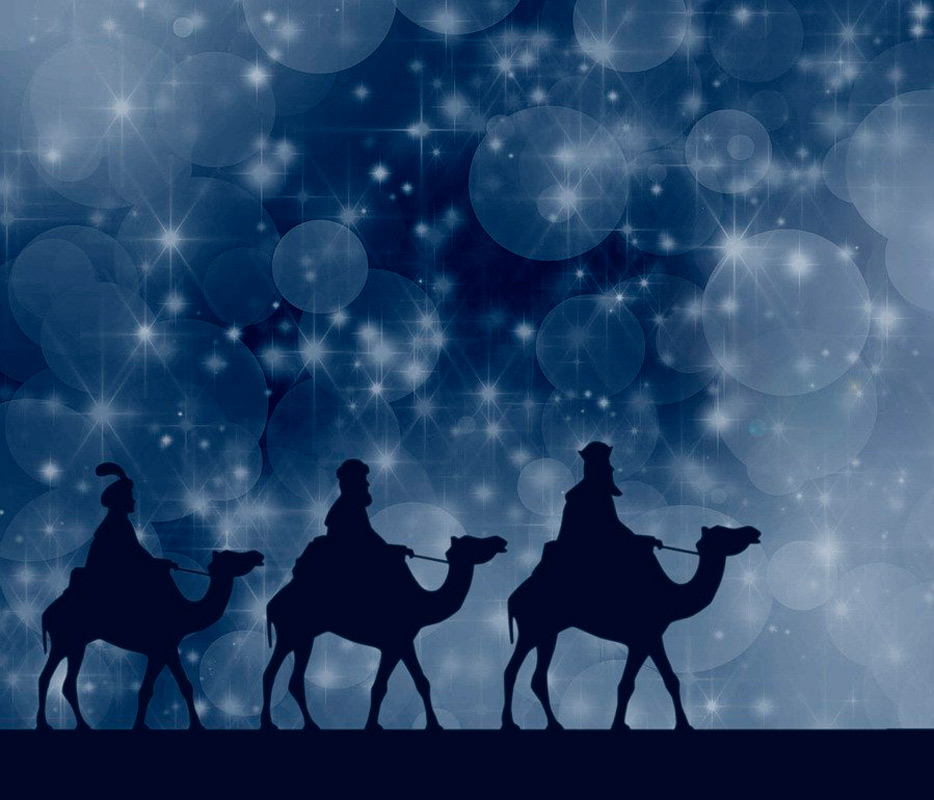 Elche and its spectacular traditions

If you are planning to spend Christmas in Alicante you should not miss out on the Living Nativity in Elche. This Christmas tradition takes place around the Altamira Palace where around thirty people represent biblical scenes and the way of life in Bethlehem around that time. Five scenes are recreated, among them, the birth of Jesus in the emblematic manger.

The arrival of the Virgin and Cantó

The Arrival of the Virgin is declared as a Festival of Autonomous Tourist Interest by the Valencian Community. For this reason, if you are passing nearby, we recommend that you go to see this unique scenography.

According to tradition, at daybreak on 28 December 1370, the coastguard Francesc Cantó discovered the image of the Virgin of Assumption and the book with all the instructions for the representations of the Misteri d’Elx (Mysteries of Elche). From that time onwards, every year a pilgrimage is held from the beach of Tamarit at Santa Pola to the Hort de les Portes Encarnades de Elche. At 3.00 pm on this same day, Cantó rides on horseback to announce the discovery to the Council who are located in the Plaza del Ayuntamiento.

If you are going to be in the province of Alicante this Christmas and you need a car to get about, Lara Cars has an endless supply of possibilities available for you. Don’t miss out on discovering the marvellous traditions and activities we have suggested because you do not have a car.