Enjoy the Costa Blanca in September

Costa Blanca is the tourist name for the Mediterranean Sea coast that runs from Denia in the north to Pilar de la Horadada in the south. It’s also considered one of the most important tourist destinations in Spain and one of the most popular among visitors from other European countries, especially the UK, Germany, Netherlands and France.

If the Costa Blanca stands out for one thing, it’s the wide range of things to see and do: from visiting the charming villages of Alicante province to swimming at the best beaches and coves on the Mediterranean. If you’re thinking of getting away from it all for a few days, then don’t miss the opportunity to discover and enjoy the Costa Blanca in September. Below we recommend some of the most beautiful places to visit.

Guadalest is a pretty medieval village with 208 inhabitants that forms a valley between the Sierra de Xortà y Serrella, Sierra de Aitana and Sierra de Bernia mountains. The most interesting attraction is San José castle, also known as Castell de Guadalest, which stands on a massive rock above the village. You enter the village through a tunnel under the castle rock.

Once there, you can stroll around the pretty cobbled streets and visit the church of Nuestra Señora de la Asunción. Or take in the museums and craft shops and discover the local cuisine and products. And if you’re a nature lover, you’ll just adore one of the most beautiful spots in the province of Alicante, Guadalest reservoir. 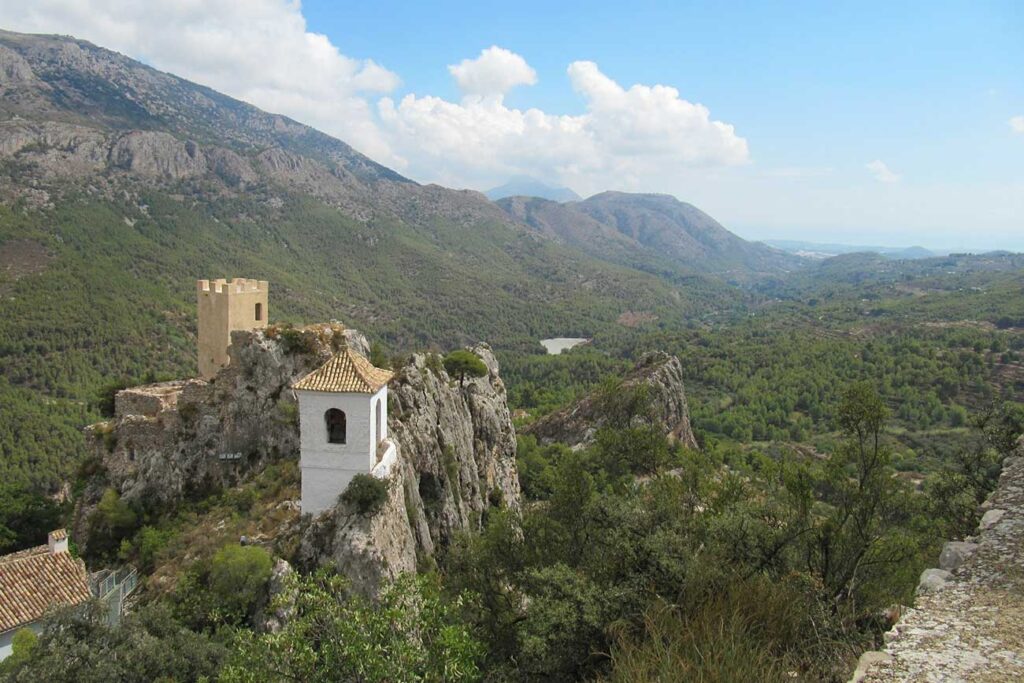 If you’re holidaying on the Costa Blanca then you must visit Altea. This town belongs to the Marina Baja region and is one of the province’s greatest treasures. Altea is famous for its old town, its viewpoint with spectacular vistas, and its square, which is home to the church of Nuestra Señora del Consuelo. Its narrow, cobbled streets are lined with white façades decorated with plants and flowers to lend even more charm to the place.

The town also has an extensive coastline that alternates cliffs and small caves with stretches of beach. The best part is they’re not usually too busy, so you can relax and enjoy a certain peace and quiet. It’s also the ideal place for water sports such as diving, snorkelling, kayaking or sailing. 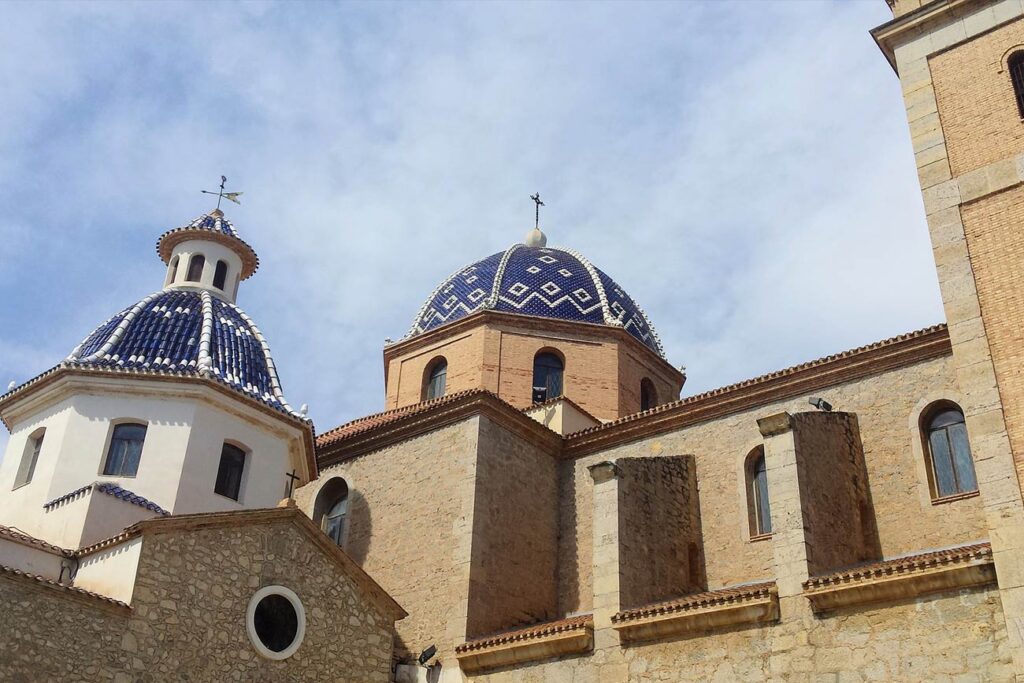 Villajoyosa is a coastal village found between Campello and Benidorm. It advocates a more reserved, laidback tourism than other local cities. Along its lengthy coastline you can find 15 beautiful fine sandy beaches bathed in crystal-clear waters; five have been awarded with a blue flag. We recommend Caleta de Villajoyosa, one of the best coves on the Costa Blanca. It’s set apart from the main town and is accessible by car or on foot.

In the old town you can discover the Fisherman’s Quarter with its unique coloured houses that make it so special. There’s also a spacious promenade dotted with terraces, bars and restaurants for a drink, snack or meal.

If you want to visit all these spots in September and don’t have a way to get around, LARA CARS offers a wide range of rental cars. And we guarantee maximum safety and the best conditions.