What to see in Elche with your rental car

The city of Elche has a long history spanning different cultures that have settled in the city and left their mark with different architectural styles. From the remains of the Moorish walls, to the Alcázar de la Señoría and the Arab baths. Meanwhile, the Basílica de Santa María, built between 1672 and 1784, shows a baroque façade and, next to it, the Torre de la Calahorra, an old city fortress built between the 12th and 13th centuries.

One of the city’s main landmarks is El Palmeral or Palm Grove of Elche. This date palm orchard standing right in the city is home to over 200,000 palm trees. In 2000, the UNESCO designated the Palm Grove as a World Heritage Site. It has a museum where you can learn about the origin and evolution of the palm grove to this day.

The “priest’s garden” was declared a National Artistic Garden in 1943. With an area of 12,000 m2 of outstanding beauty, it features many Mediterranean and tropical species, although the date palm dominates the garden. The Imperial Palm Tree, whose trunk supports seven branches, is the most magnificent example. 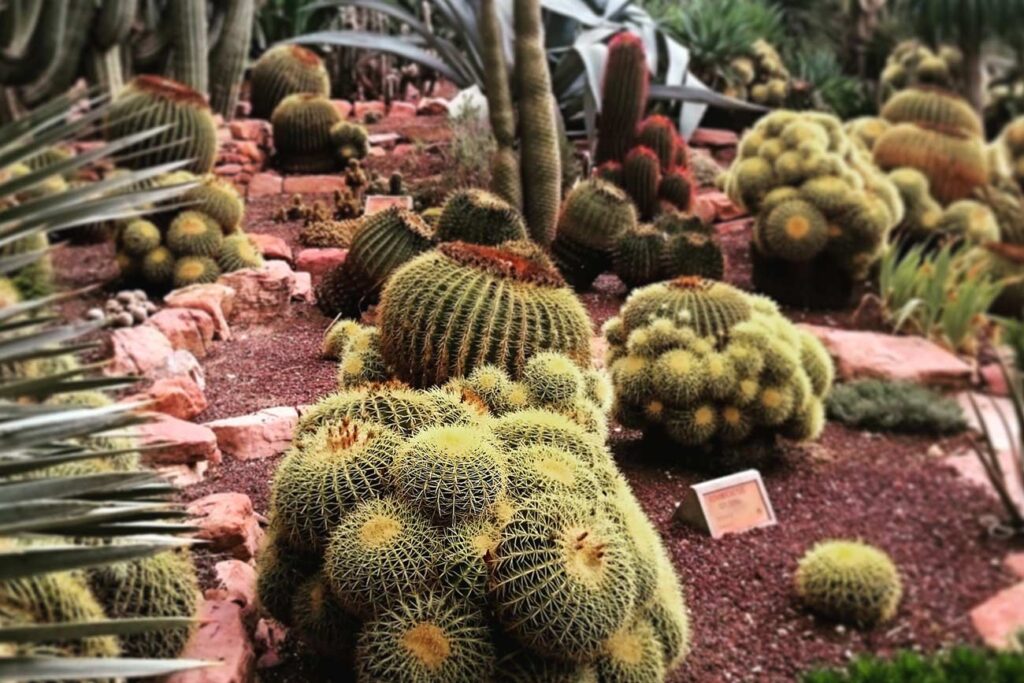 Part of Elche’s old lagoon, it was declared a nature park by the Regional Government of Valencia in 1994. You can spot over 172 species, including some of the most endangered birds. It has been classified as a Special Protection Area (SPA) due to its abundance of birds. 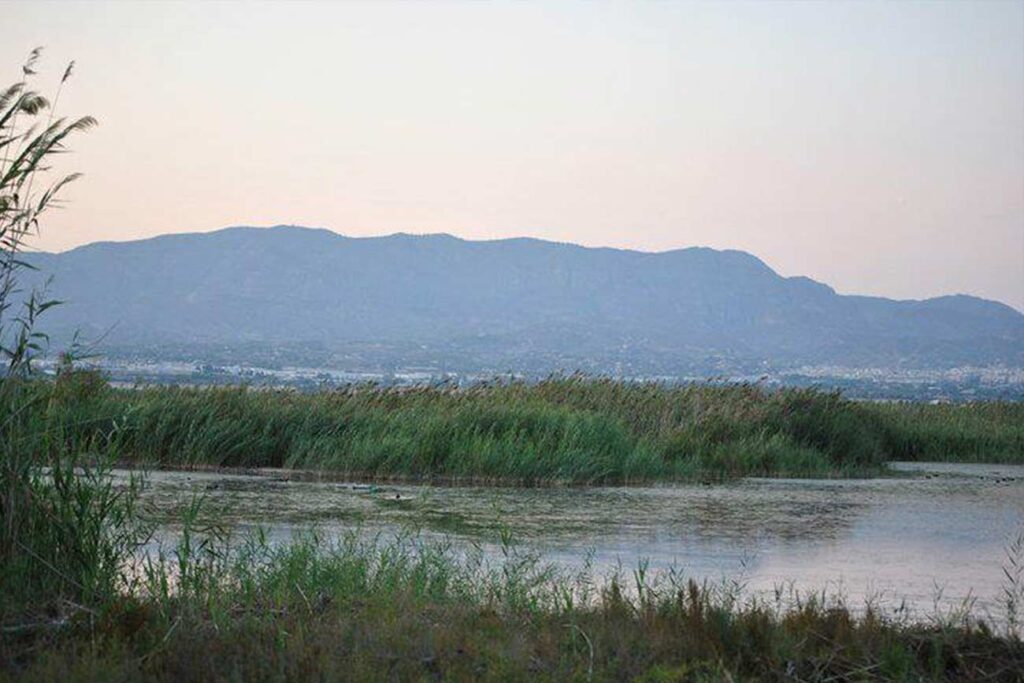 How to get to Elche

Elche is accessible by car, plane or boat. By car via the A-7 motorway, also called Autovía del Mediterráneo, which connects Algeciras with Barcelona. Another option is the N-330 national road, which connects Elche with the inland cities, or the N-340, connecting it with cities along the coast. From Cartagena or Valencia, via the AP-7 toll motorway.

If you’re flying to Elche, Alicante airport is located in El Altet, less than 20 km from the city. Or if you’re sailing into the port of Alicante, Elche is less than 30 km away. Whatever the means of transport brings you to the region, we advise you to hire a car to drive freely around the city and its beautiful surrounding areas.