The Cavalcade of the Three Kings in Alicante: the 4 most curious ones of the province

Every year, on the 5th of January, the whole of Spain is filled with cavalcades in honour of some very distinctive characters of our Christmas: The Kings from the East. Spain is one of the few countries with a strong tradition of the Day of Kings, which makes our cavalcades a genuine cultural event. Particularly in Alicante, you can find many of the most unusual celebrations, such as the one in the city, where the Kings arrive by boat, or the one at Gata de Gorgos, where the streets are turned into a set for a theatrical performance.

As you will see, each cavalcade for the Three Kings in Alicante is completely unique. Below, we tell you which 4 are the province’s most unusual ones. 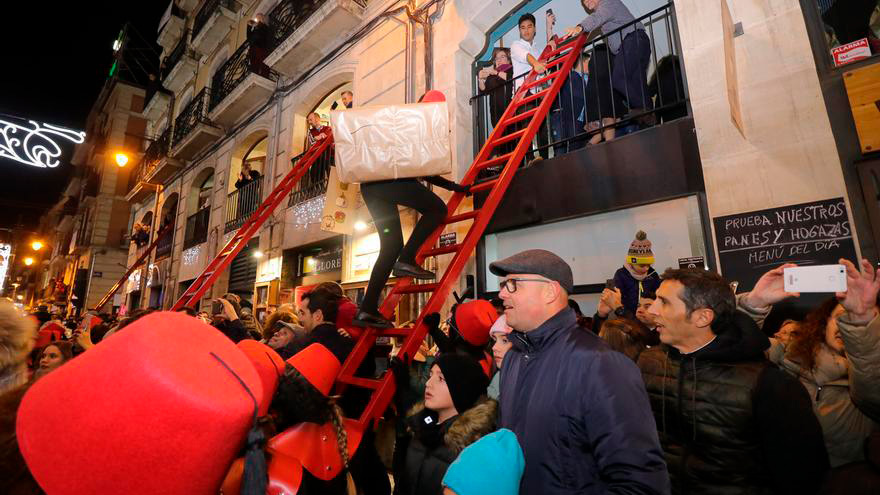 The Cavalcade of the Three Kings at Alcoy is the oldest one at 137 years old, and it is one of the most well-attended, with around one thousand people forming part of the procession. One of the most curious features of this procession is the presence of over 300 pages painted in black with extremely vivid red lips. These same pages are a feature of another unique aspect of the celebration: throughout the procession, they climb the balconies of the house using intensely red ladders to leave their gifts. This is definitely an authentic event that you should not miss!

Cavalcade of the Three Kings in Alicante city

Each year, the city of Alicante fills with parades, such as the Neighbourhood Associations of the Playa Blanca Albufereta and the cavalcade of the Neighbourhood Association of Virgen del Carmen-Mil Viviendas. The largest and most spectacular cavalcade of the Three Kings is the official cavalcade in Alicante, which passes through the Rambla and the Avenida de Alfonso El Sabio, among other places.  But the most unique thing about the Kings in this city is the way in which they arrive: by boat. At the Port of Alicante, a few hours before the procession begins, you can watch how Melchior, Caspar and Balthazar arrive in the city from the sea. 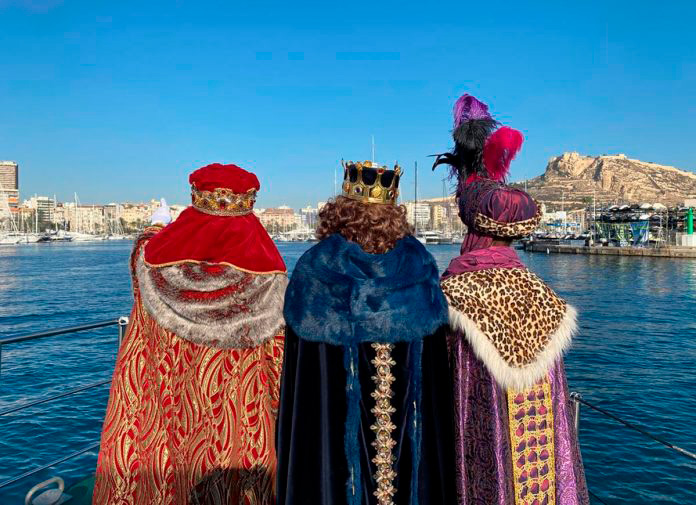 Ibi and its international parade competition

At Ibi you will find the only square dedicated to the Three Kings in the whole world. There, you can see a monument representing their Majesties from the East. The collection of the letters for the Three Kings takes place at this monument, where the children are received in person by the Herald.  The rest of the cavalcade is quite traditional: the Kings are welcomed by King Herod, they give gifts to baby Jesus and give out sweets along the city’s streets. The most notable part is the Competition for the best Composition of the Parades taking part in the Three Kings cavalcade, which make up the Christmas procession.

In Gata de Gorgos, they perform the so-called ‘’Misteri de Reis’’, a theatrical representation of the arrival of the Kings according to the Bible. Some 300 neighbours usually take part representing the acts of ‘Herod’s winter palace’ and ‘The nativity in Bethlehem’, and the children’s choirs take part in the final act, in the church, where an angel descends from the belltower towards the cradle where the baby Jesus is lying.

Visit the Cavalcades of the Three Kings in Alicante

There are many cavalcades of the Three Kings in Alicante where you could enjoy this 5th of January. Wouldn’t you like to get a car and visit your favourite one? Or go and try one that you haven’t seen before? At Lara Cars, we offer the best value for money rental cars in the sector. Our car rental procedure is extremely quick and easy, so you will get your car right on time for these festivities. 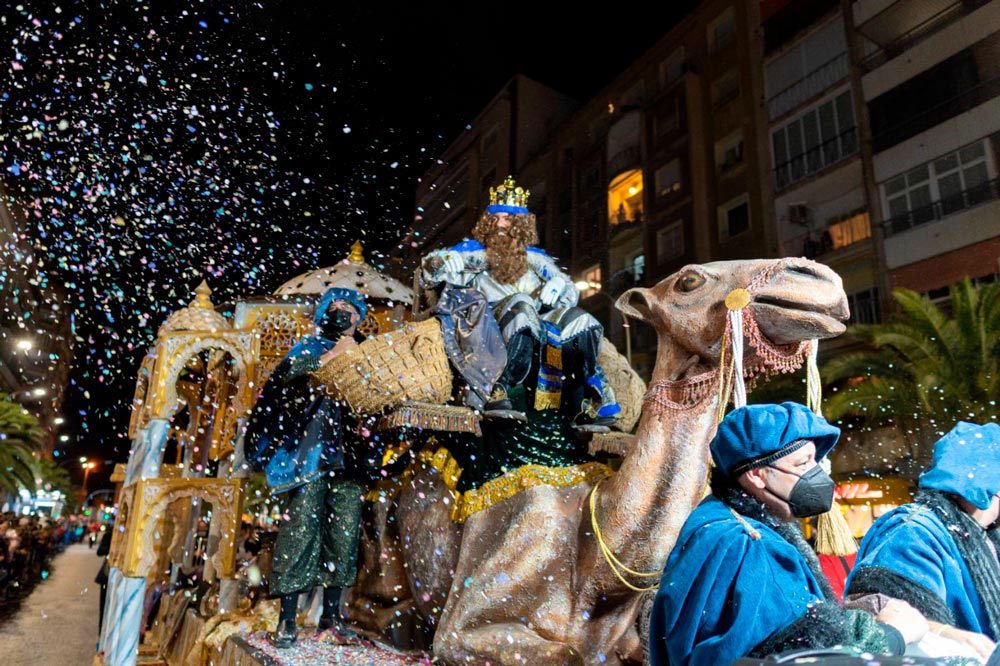