When we get behind the wheel, we like to listen to music, especially during long car rides. And with a killer playlist the journey is much more bearable. Depending on the trip, the travel companion or the weather, you may want to listen to one song or another. Scroll down to find a playlist for every occasion.

When off on a journey with our little ones, we have to be inventive to keep them occupied, especially while driving long distance! So having their favourite songs or nursery rhymes is a great way to keep them entertained.  This list features songs from current children’s series such as ‘Dora the explorer’ or ‘Peppa Pig’ as well as from more classic series such as ‘Maya the Honey Bee’, ‘Captain Tsubasa’ or ‘The World of David the Gnome’. The list also includes songs by ‘Enrique y Ana’, a Spanish musical duo formed in 1977 and active until 1983, or classics such as ‘Soy una taza’ (I’m a cup of tea) by popular Spanish children’s music band CantaJuego. There are also great soundtrack playlists for Disney fans! 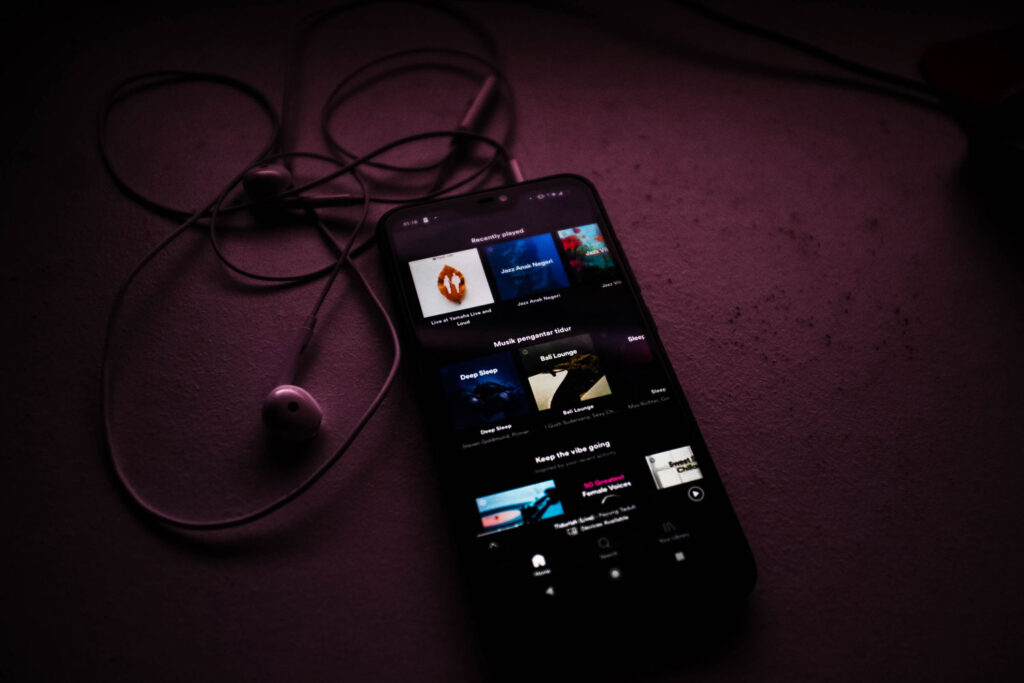 Classic rock lovers are in luck – there are playlists like Rock Classics that include the most famous songs by bands such as AC/DC, Aerosmith, The Doors, The Rolling Stones or The Who. On top of that, most of their songs have been remastered, so the audio quality has improved considerably.

One of the most up-to-date playlists for road trips is ‘Canta en el coche’ (Songs to Sing in the Car), which features 2019 summer hits. Apart from singing in the shower, music lovers find real pleasure in singing in the car. In this playlist you’ll find the latest hits of different styles and stars, from the most recent track by Panic! At The Disco, through Ed Sheeran and David Guetta, to Beret and Danny Ocean. Are you up-to-date?

In addition to playlists with today’s hits, we can also find other travel playlists that mix current songs, such as the latest by Lola Índigo, Camila Cabello or Maluma, with the more classic tunes by Amaral, El Canto del Loco, Fito y Fitipaldis or Camela.

English music lovers are in luck with playlists such as Songs to Sing in the Car featuring not only Abba, Queen and Celine Dion, but also Maroon 5, Katy Perry and Ariana Grande. Enjoy your favourite English songs!

Many people like to listen to soundtrack playlists on their road trips. Others prefer Spotify Release Radar or Discover Weekly. Whether you’re keen on listening to the same songs over and over again or prefer to keep up with the latest releases, these playlists will help you enjoy your car journey.